The Rise of Buddhist Art in China 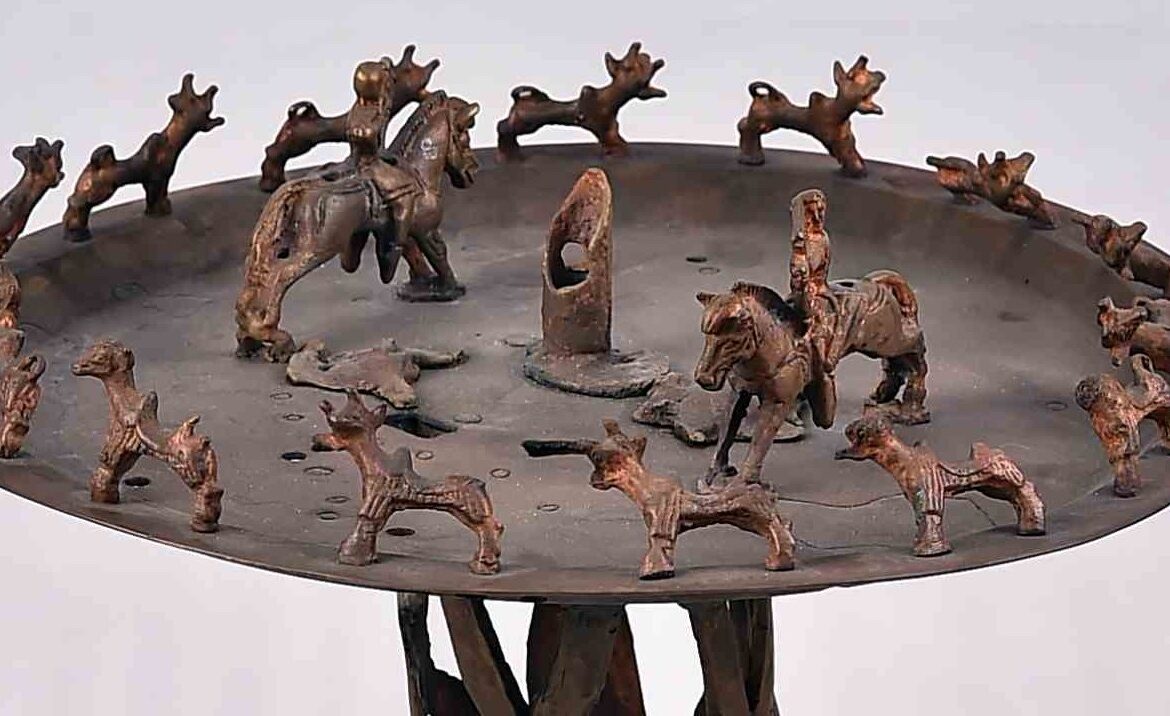 Buddhist art has become a hot topic in China as the government continues to heavily invest in the One Belt and One Road initiative, it is evident a rise in the Chinese market is coming.

In 2013, China’s president, Xi Jinping, proposed the One Belt and One Road (OBOR) or Belt and Road (B&R) initiative, planning to spend 900 billion USD in rebooting the ancient Silk Road through a trade and infrastructure network, snaking via Central Asia to Europe and down through Africa. This ambitious initiative not only aims to create the world’s largest platform for economic cooperation, but also focuses on promoting Chinese culture while building  multilateral social and cultural cooperation among countries along the road. 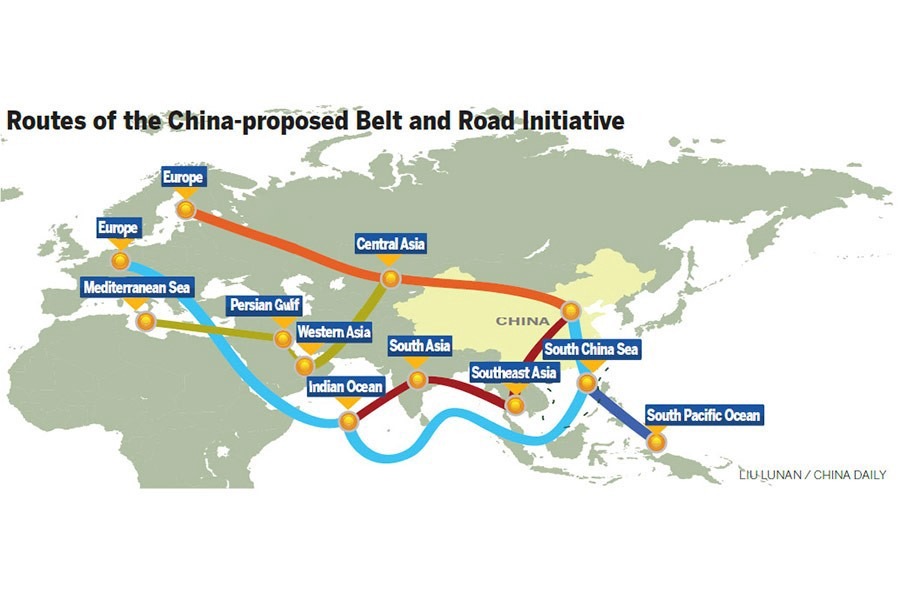 Buddhism, and the art it has brought with it, is inarguably amongst the most treasurable gifts sent to China along the Silk Road, greatly enriching and shaping Chinese culture to what it is today along with the influence of Chinese Daoism and Confucianism, making it an essential piece of the development of today’s Silk Road Cultural Industry Belt. In fact, a series of Buddhist art themed cultural events have been promoted by the government; including an international tour exhibition of Chinese Buddhist Art that was kicked off in Malaysia. With an increasing emphasis both from the Chinese government and non-governmental parties, exhibitions featuring art along the Silk Road flourished in the past year and are carried into 2018 both internationally and domestically. In 2017, the Nepali embassy organized a cultural exhibition in Beijing, displaying ancient artworks, paintings, and books from Nepal. At the opening, the Nepali Ambassador to China Leela Mani Paudyal highlighted various aspects of Sino-Nepali cultural relations and the need to elevate the two countries’ relations with strategic partnerships for both economic development and cultural relations. In February 2018, Ca’ Foscari University of Venice kicked off Italy’s first ever exhibition on Buddhist art from Dunhuang, the Jewel from the Silk Road, with the aim to introduce Buddhist art to Italy and to renew the Silk Road legacy establishing trade and cultural exchange once again.

Lamp in the shape of an altar with figures of horsemen and animals, 2nd – 1st century BC. Collection of National Museum of the Republic of Kazakhstan. Image Source: Asian Review of Books

Across China, Buddhist art themed exhibitions thrived in various other cities; The Hometown of Buddha: Exhibition of Buddhist Art from Gandhara exhibition featuring over 70 pieces of arts and artifacts from Gandhara toured from the Hubei province to the Henan province, attracting thousands of people to come and appreciate the art source that later gave birth to all Chinese Buddhist art. Across the South China Sea, Miles upon Miles: World Heritage along the Silk Road was another major exhibition organized by the government of Hong Kong, featuring some 210 rare exhibits from four provinces and two countries, which was viewed as an effective way to engage the young about culture, according to Lau Siu-kai, vice-chairman of the Chinese Association of Hong Kong and Macau Studies.

With the concise execution of its strategic initiative, it is clear that the Chinese government, aiming to revive its ancient and glorious culture, is now gradually loosening its atheist belief and taking steps to boost a global awareness of its abundant Buddhist culture. With that, it can easily be surmised that a further rise in the market is just around the corner.