Images of the Exotic: Posters of India from the Golden Age of Travel 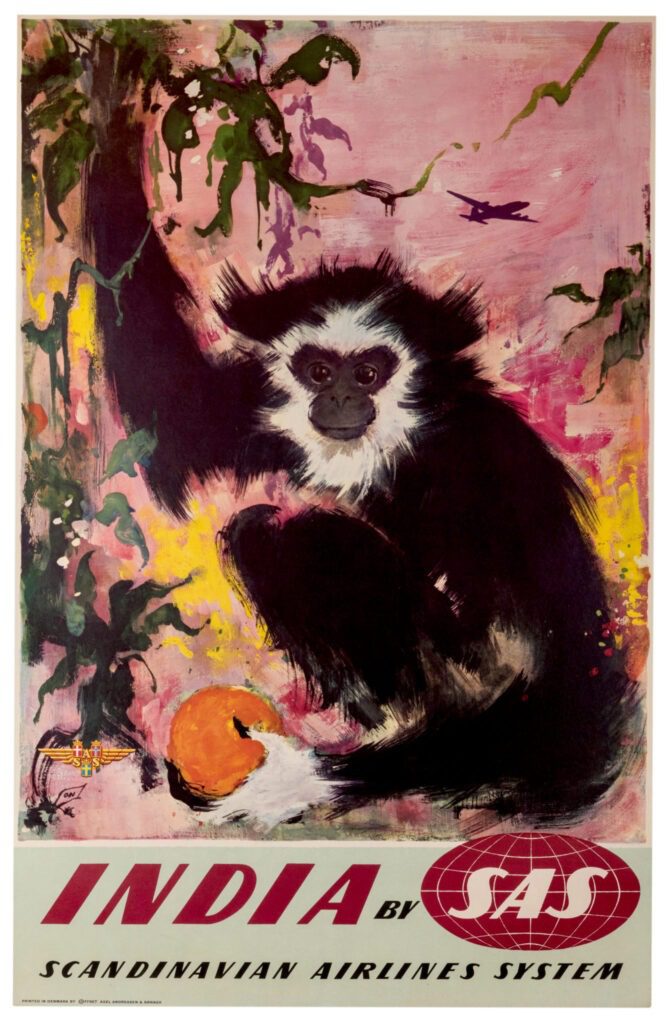 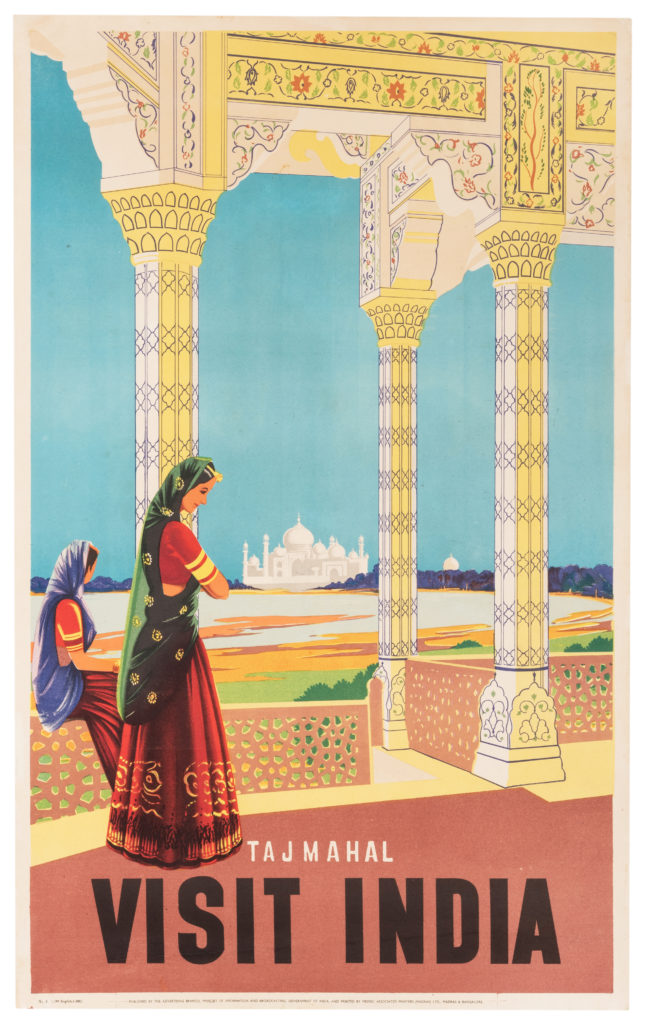 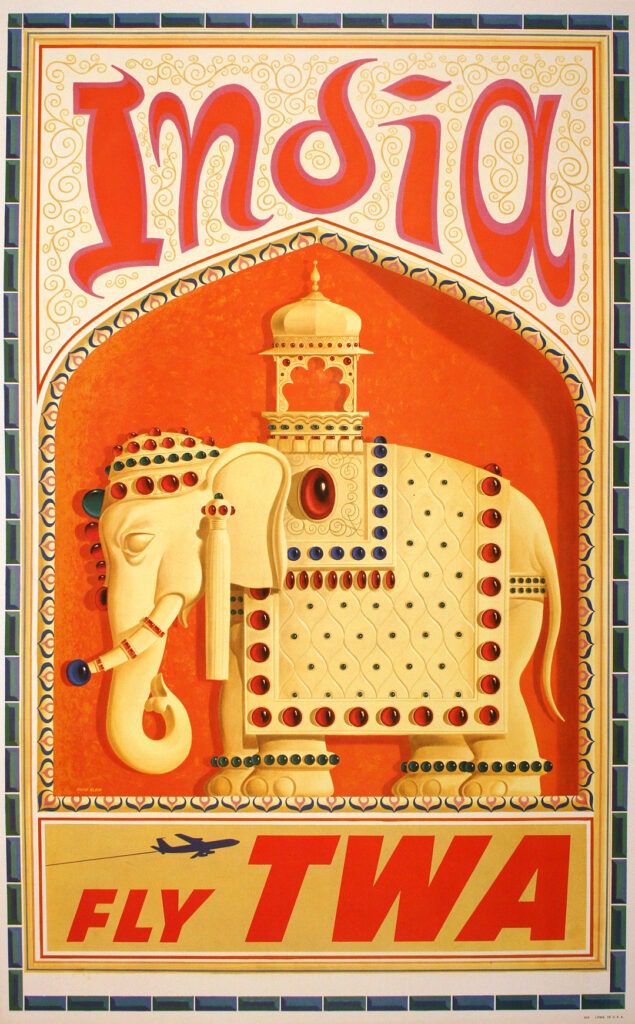 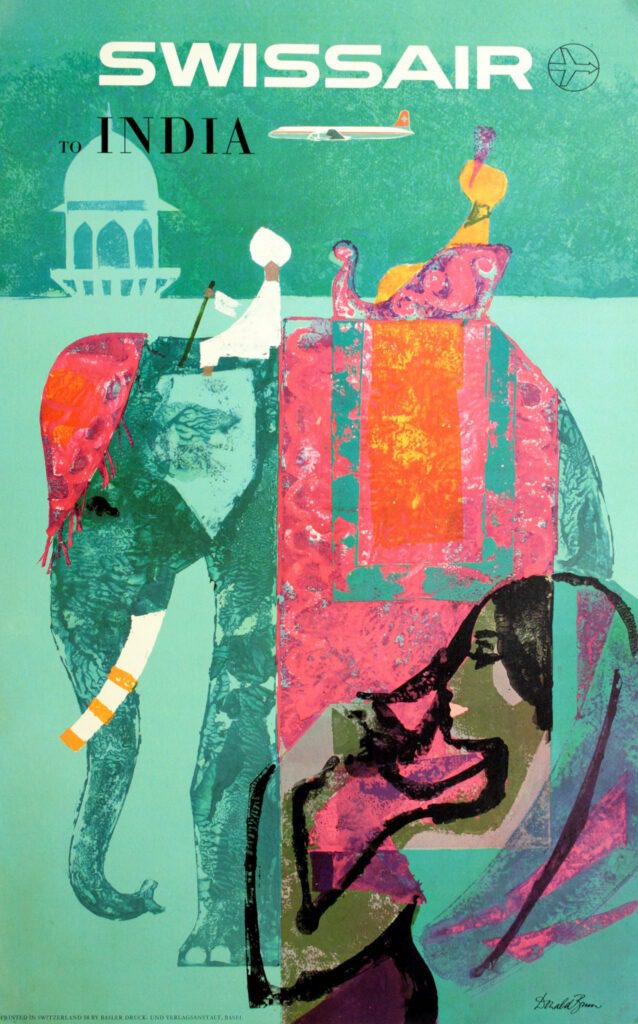 Images of the Exotic: Posters of India from the Golden Age of Travel

This fall, Kapoor Galleries is thrilled to present Images of the Exotic: Posters of India from the Golden Age of Travel, coinciding with the September edition of Asia Week New York. The exhibition will showcase an array of 20th century posters created to entice potential travelers with the mysteries of the Subcontinent, typically issued and distributed by commercial aviation companies to market their international destinations to the elite. Travel posters became popular with the expansion of travel through cruise ships, railways, and airlines. These posters served as advertisements that promised adventure and exoticism to anyone who could obtain a ticket. While typically only the well off could embark on such ventures, the imagery of travel posters enticed and mesmerized all who viewed them with the possibilities of exploring a new world. In today’s age where most travelers are familiar with heavy security and economy seating, past illustrations of luxurious, exclusive adventure mesmerize in a nostalgic manner, coercing viewers to imagine a world without the internet, when the only way to foster understanding of other cultures was to visit them yourself.

Since 1975, Kapoor Galleries Inc. has played an instrumental role in educating the public about Ancient and Classical Fine Arts of India and the Himalayas and encouraging interest in Indian art among collectors and institutions. For over forty years, they have been dedicated to building strong client-dealer relationships, earning the respect, loyalty, and trust of those with whom we build collections. Kapoor Galleries has guided some of the most significant public and private collections of the 20th century as an arbiter of connoisseurship in the field.

Kapoor Galleries Inc. is consistently the privileged custodian of top-quality bronzes, sculptures, miniatures, and thangkas, many of which are now part of the collections of major museums, including The Metropolitan Museum of Art, the Los Angeles County Museum of Art, the Art Institute of Chicago, The San Diego Museum of Art, and the Virginia Museum of Fine Arts.