NEW YORK, NY.– The Asia Week New York Association announces that 42 international galleries will participate in Asia Week New York 2015, the nine-day celebration of Asian art and culture that spans the metropolitan region from March 13 through 21, 2015. 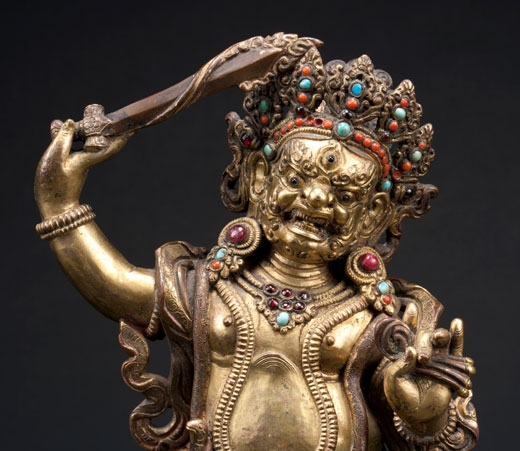 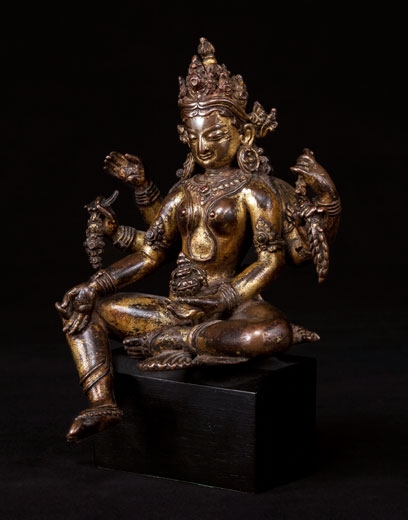 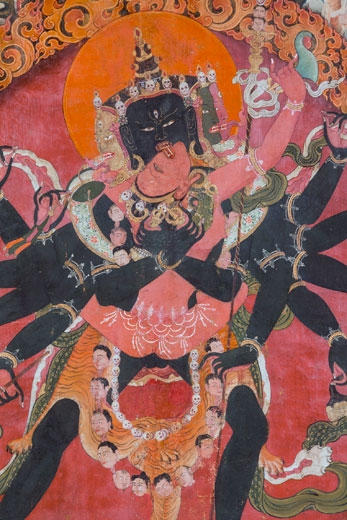